Take a minute and think about everything you do in a typical day. What are your day-to-day tasks; who do you collaborate with; what do you do when you get home from work? Chances are most, if not all, of your answers involve using your brain in some way, especially since you just had to think about it. The brain is the most complex as well as one of the most important organs in the body, placing a strong emphasis on maintaining good brain health.

As the interest for improving brain health increases, nootropics are becoming an essential supplement to the market with their unique benefits of enhancing nearly every feature of the brain’s performance. Nootropics, also known as smart supplements, are suggested to boost healthy brain energy metabolism as the brain consumes 20% of the body’s energy, support healthy blood flow to the brain, improve the brain cells’ mitochondria power plants, and reinforce the brain’s resistance to stress. 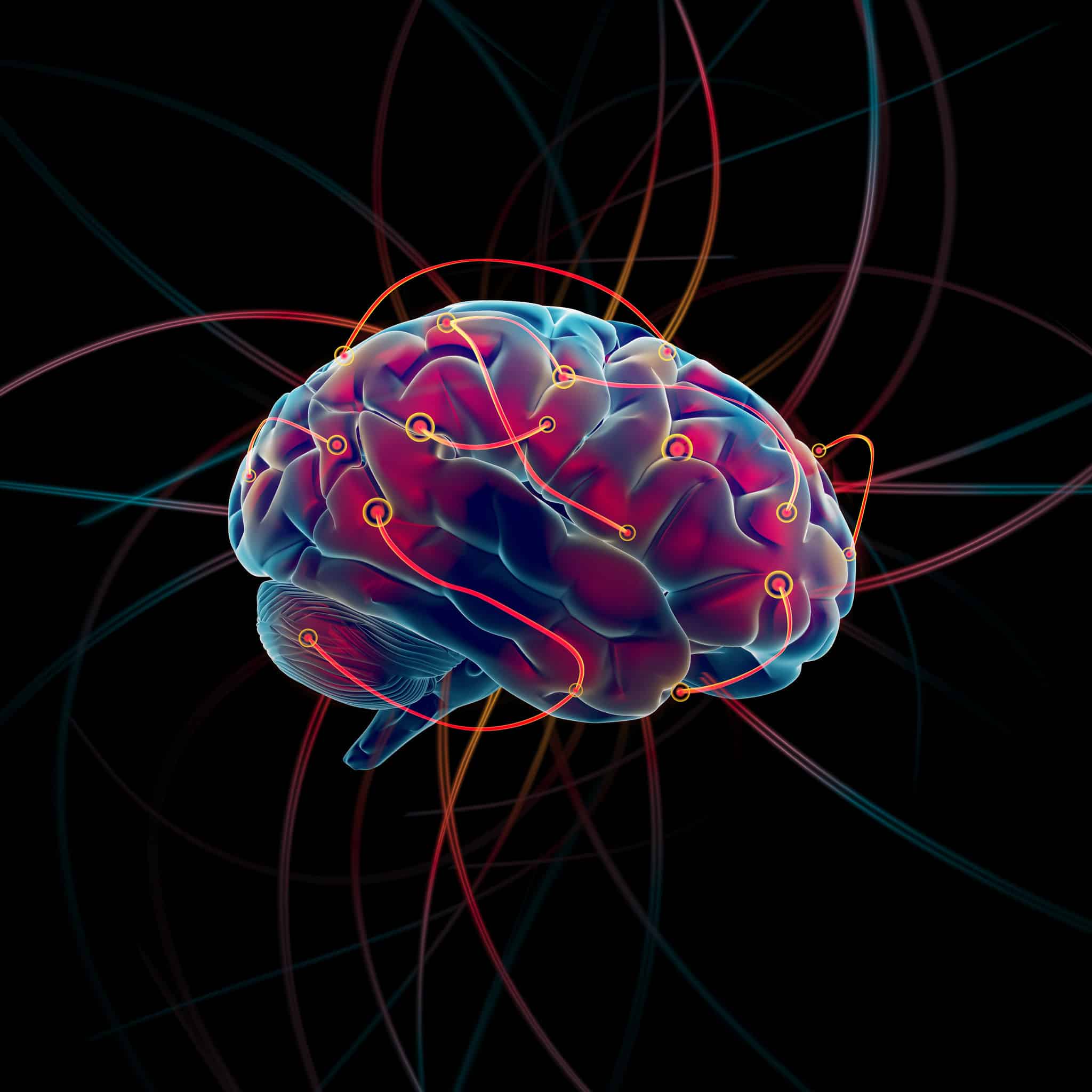 The Benefits of Nootropics

The brain controls every aspect of your daily life. With proper maintenance of its health, the brain can perform a wide array of functions. These functions can be heavily enhanced by nootropics, ranging from short term memory to stress resistance.

The most common form of seeking nootropics is to improve one’s mood by alleviating anxiety, depression, stress, and other forms of psychological tension. Mood issues are normally caused by bad brain circulation, unbalanced brain chemicals, and low brain energy that nootropics can improve.

Naturally, cognitive performance declines as we get older, such as age-related memory impairment. This is believed to be caused by free radicals; which, if you remember from The Shroom Boom, are unstable molecules that can cause cellular damage. Nootropics can stabilize  these molecules from causing more damage, allowing the brain to regenerate new brain cells, repair cell membranes, and remodel itself to protect against similar experiences as you continue to age.

Boosting More than the Brain

This market surge is an effect of the rising consumer focus on health and wellness. With more students attending higher education and a workforce demanding better qualifications due to the low unemployment rate, prospective candidates are seeking natural ways to gain a competitive advantage and improve their performance. Additionally, the aging population is expected to outnumber the number of children for the first time in the U.S. by 2035, potentially creating more cases of brain conditions, such as dementia. To combat these disorders, the aging population could use supplements to enhance brain activities.

Though it is not as large as some of the other markets we have covered, the nootropics market does create a potential for a large return for early entrepreneurs. With their variety of benefits to improve brain performance, nootropics have plenty of opportunities to expand the market. It only takes one good idea. Need a smart supplement to concentrate?

This website uses cookies to improve your experience while you navigate through the website. Out of these, the cookies that are categorized as necessary are stored on your browser as they are essential for the working of basic functionalities of the website. We also use third-party cookies that help us analyze and understand how you use this website. These cookies will be stored in your browser only with your consent. You also have the option to opt-out of these cookies. But opting out of some of these cookies may affect your browsing experience.
Necessary Always Enabled

Any cookies that may not be particularly necessary for the website to function and is used specifically to collect user personal data via analytics, ads, other embedded contents are termed as non-necessary cookies. It is mandatory to procure user consent prior to running these cookies on your website.