For thousands of years, medicinal mushrooms have been used in Eastern medicine. Though most of their benefits—such as boosting the immune system, improving memory, and enhancing blood flow—weren’t known at the time, modern science is slowly discovering the many healing properties of these legendary fungi.

With more than 2,000 edible species, mushrooms are considered good for your health as they possess an insignificant amount of sodium and gluten. They are also grouped under vegetables for the various nutrients they contain including potassium, vitamins and selenium. Combine all of this together, and it’s no wonder how they made our list of the 6 Customer Demands Transforming Contract Manufacturing in 2019.

Since there is a large number of edible mushrooms to choose from, it can be difficult to figure out which ones really stand out among the crowd. That’s why we’re going to discuss the top 5 you should know. 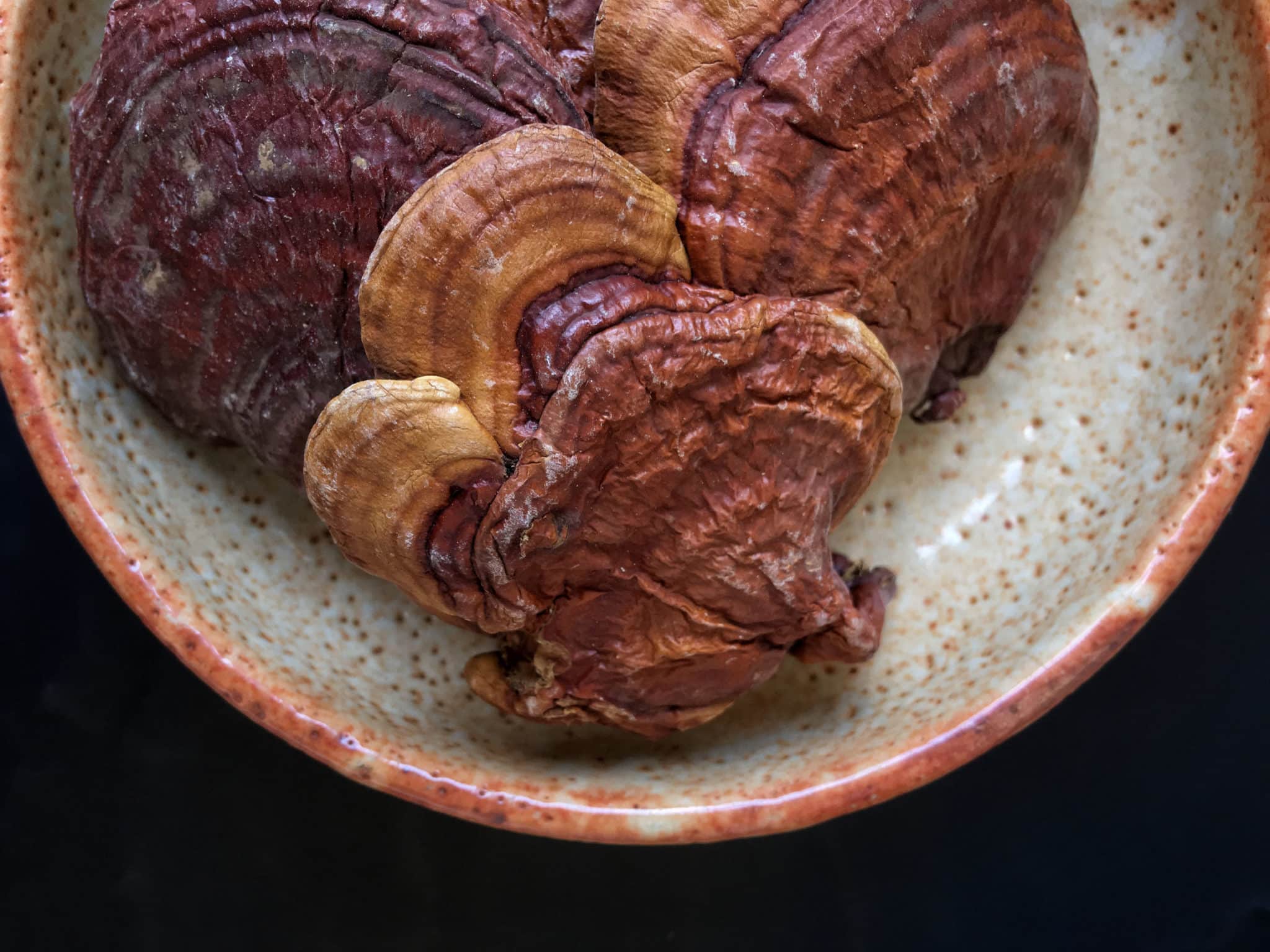 As one of Whole Foods’ top food trends of 2018, extracts of reishi have exhibited positive effects to the immune system. This is mainly seen in its ability to produce natural killer cells that can detect and potentially destroy cancer cells and other virus-infected cells. In addition, because of its calming properties, the popular fungus is known as the “spirit plant” in China as it can alleviate anxiety, ease depression, and relax the body. 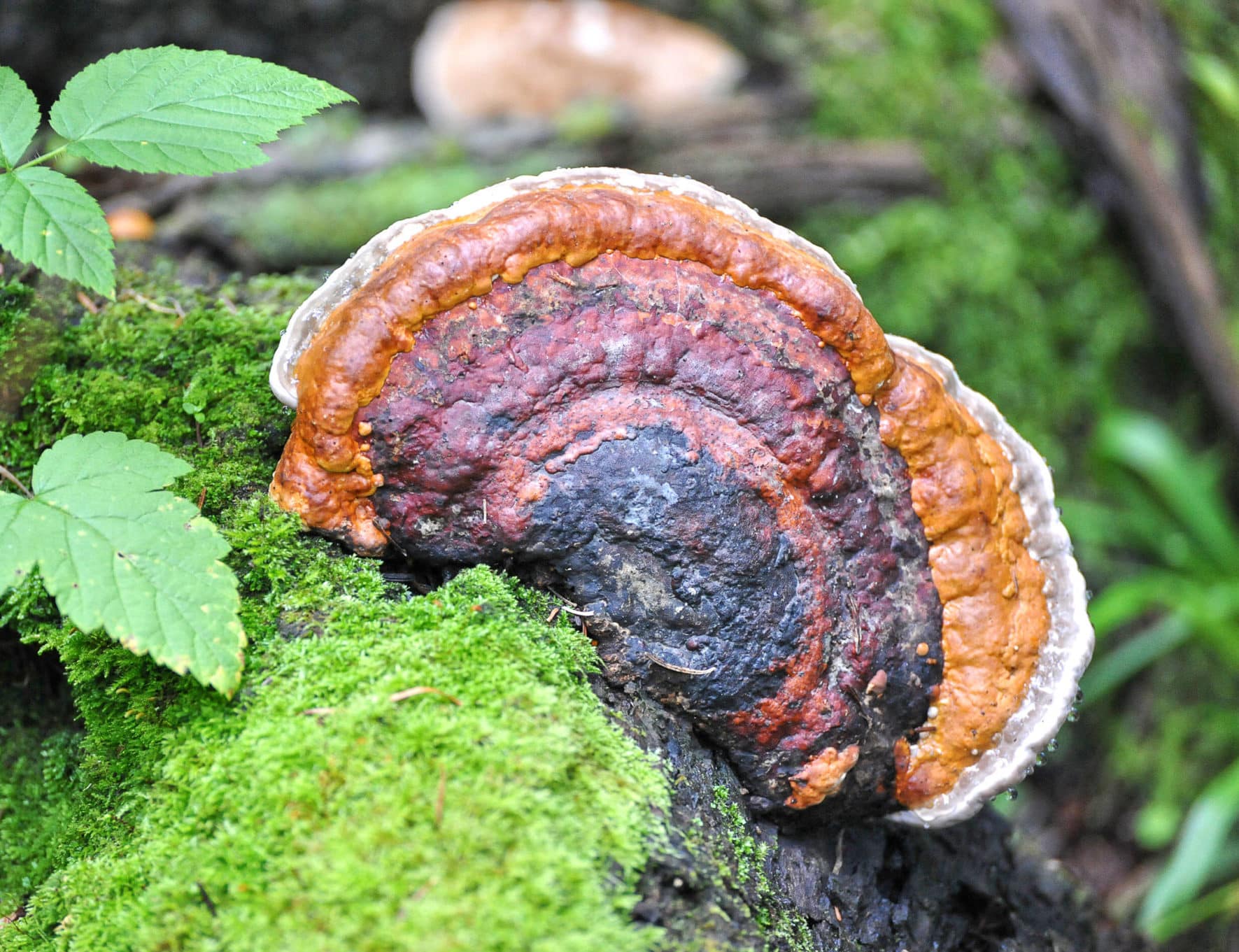 In a report from the International Journal of Biological Macromolecules, chaga possesses strong antioxidant activity for battling free radicals (high levels of free radicals can cause cellular damage, increasing the risk of health problems). Being an antioxidant powerhouse, chaga can also slow the aging process and reduce low-density lipoprotein, also known as the “bad” cholesterol. 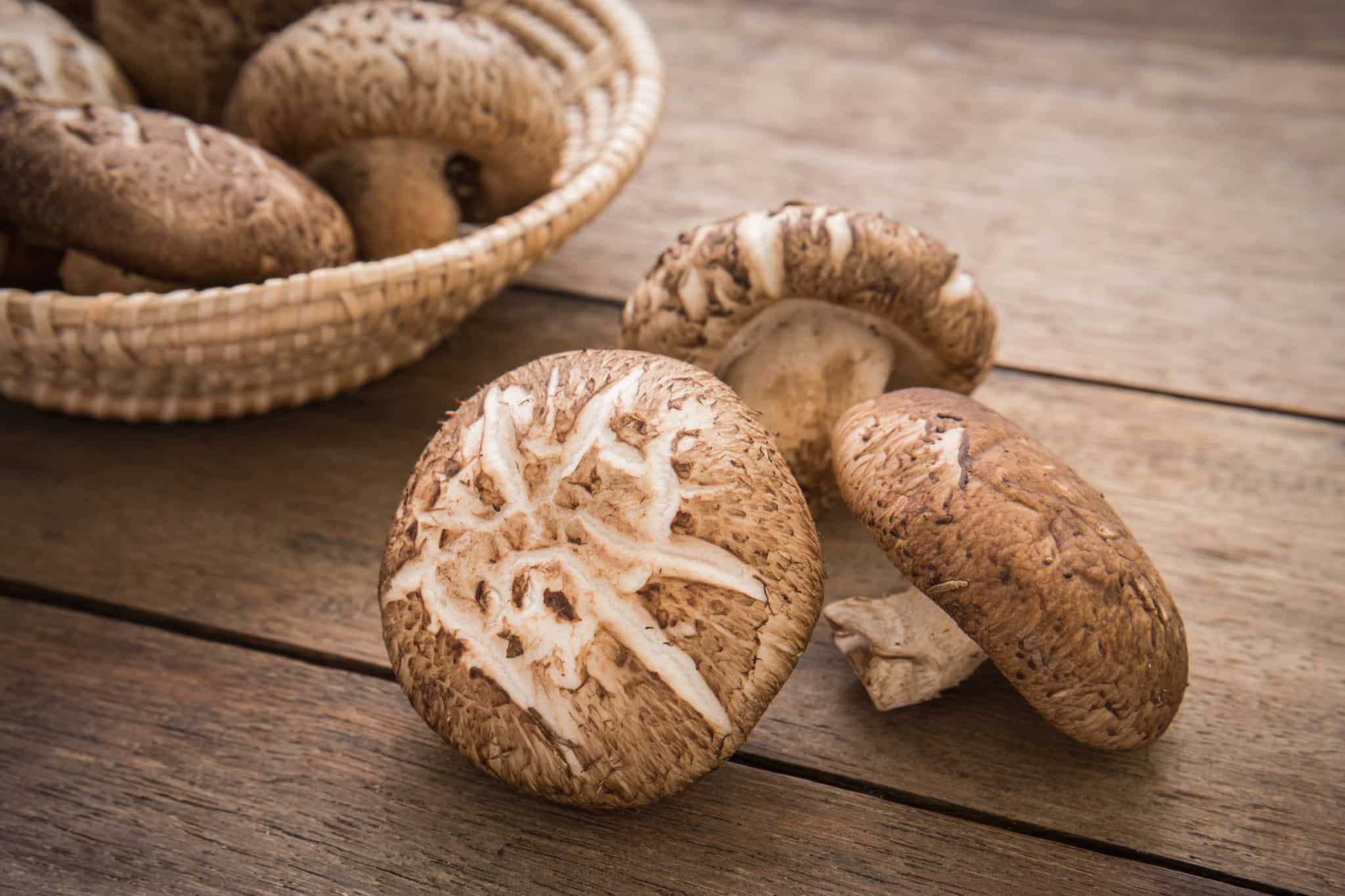 There is a lot that can be discussed about one of the most popular and best-studied mushrooms in the world. In a 2014 study, researchers found that eating dried shiitake mushrooms builds a stronger immune system and lowers inflammation. Shiitake mushrooms also contain b-glucan, a soluble dietary fiber, that studies have shown may help to prevent obesity. And, on top of all of this, they can be found in most grocery stores for their meaty and versatile flavor, making them desirable as meat substitutes among consumers. 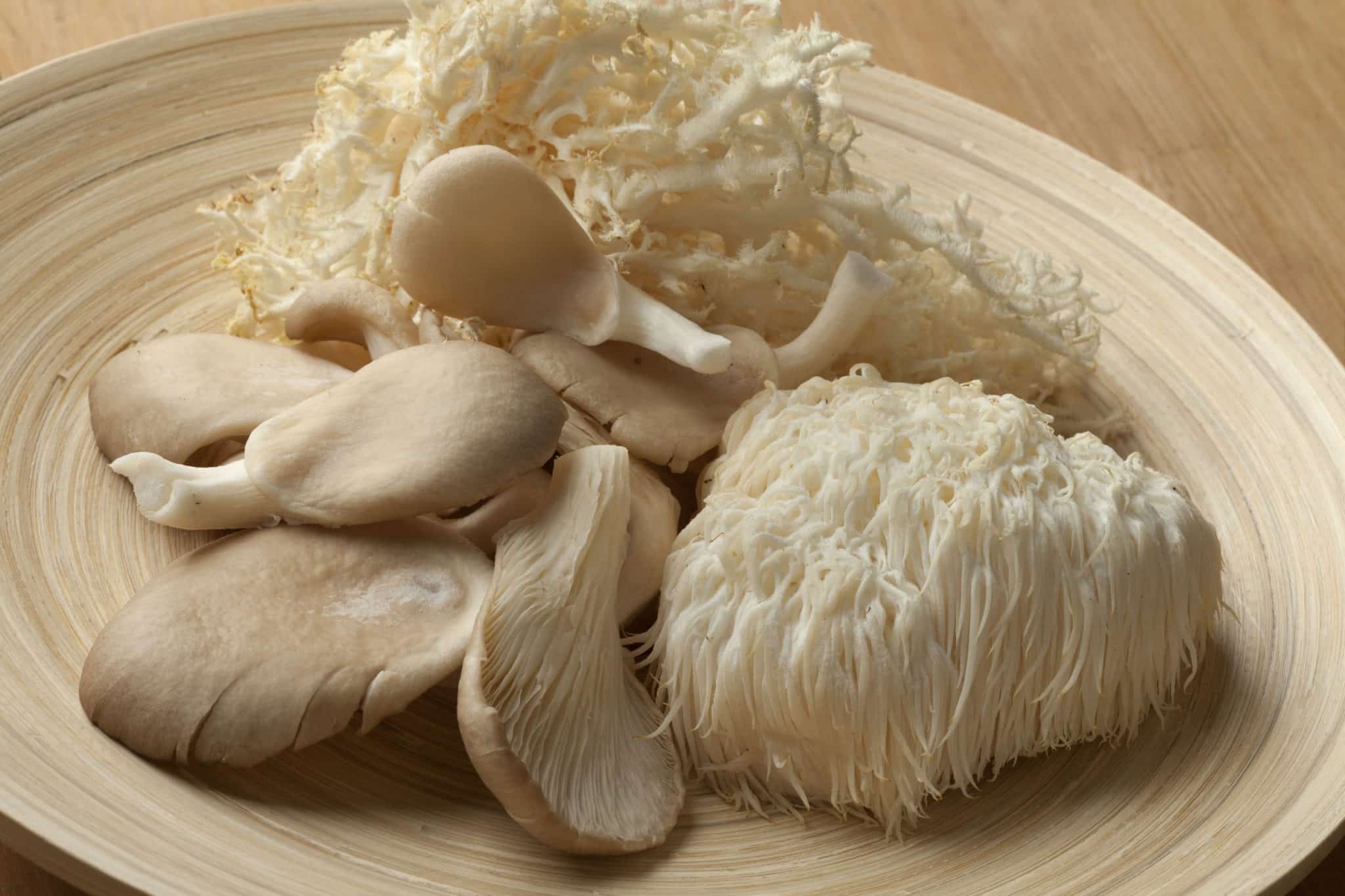 Once reserved for royal families, this ball-shaped mushroom with icicle-like spines may help to prevent the breakdown of short-term and visual memory recognition and delays the beginning of cognitive disfunction. In fact, the potent compounds inside Lion’s Mane activate a small protein, known as “nerve growth factor,” which is necessary for growth, maintenance, and survival of neurons in the brain. 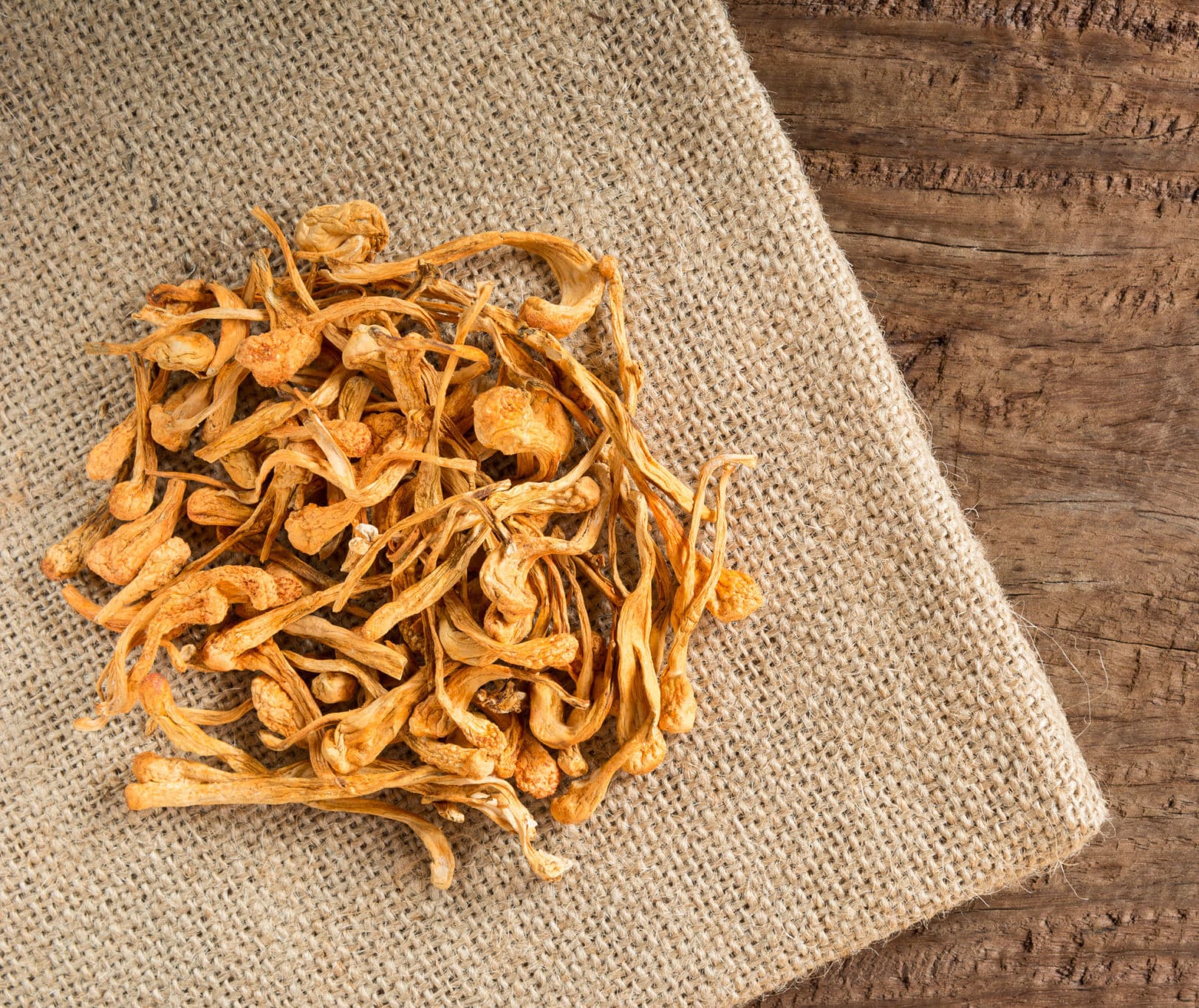 Are you ever feeling low on energy? Well, there is certainly a mushroom for you to add to your diet. Cordyceps are perfect if you want to improve exercise and athletic performance because they can help the body utilize oxygen more efficiently and enhance blood flow. Other athletic benefits of cordyceps are supporting blood sugar levels, enhancing endurance, and increasing stamina.

Applying Mushrooms to the Consumer Lifestyle

There are plenty of approaches to incorporate mushrooms into the lifestyle of the consumer. Medicinal purposes, such as supplements, are a big focus as scientists keep revealing new benefits of mushrooms. The most popular option is processed mushrooms because they can be delivered as canned, dried, or frozen goods. Other processed forms also include powder and sauces. For example, a spoonful of reishi powder is perfect for a decadent chocolate dessert, or a spoonful of chaga powder for a creamy morning smoothie. For future application, retailers see mushrooms getting incorporated into broths, coffee, and even soaps and shampoo.

The global mushroom market is expected to exceed $50 billion by 2022. This tremendous growth is in part due to the mushrooms’ ability to be grown using minimal land, encouraging growers to utilize small areas effectively. The shifting consumer preference towards vegan food is another significant factor to this growth as consumers look for alternatives to meat. Restaurants, supermarkets, and hotels will also shape the market, especially since Food Navigator found that companies saw an increase of year-on-year sales by 200-800%.

All in all, mushrooms don’t just help you live longer, but help you live better. And, as scientists continue to uncover new benefits, this trend will continue to grow. The big question now is how far will this mushroom trend go? Will it be as big as kale? Only time will tell.