Superfoods are super good for our diets! With their high nutritional density, superfoods provide a significant amount of nutrients (vitamins, minerals, antioxidants, etc.) while containing low calories. Their popularity can be attributed to:

Receiving the proper amount of nutrients in our diets is very difficult, if not impossible, for a majority of people. This is where supplement powders of superfoods come in to play. These powders are carefully processed to preserve all the nutrients and can be added to a variety of recipes including juices, smoothies, yogurts, ice creams, and baked goods.

We have compiled a shortlist of some of the most popular superfood supplement powders in the market, along with the benefits they bring with them.

As a member of the green tea family, matcha is the most popular for not only its slightly sweet, earthy flavor but also its beneficial antioxidant makeup. Unlike other forms of green tea, matcha is a powder made from the actual tea leaves—the source of the real green tea benefits—that are ground up, allowing for a higher concentration of the tea’s nutrients. This has led matcha to become an antioxidant powerhouse, packed with more antioxidants than any other superfood. Antioxidants are the body’s defense agents as they prevent aging, chronic diseases, and cell damage.

Matcha powder can also boost your energy as it is loaded with about three times the amount of caffeine as other brewed tea alternatives and L-theanine, an amino acid linked to improving focus and alertness. With its high levels of caffeine and L-theanine, matcha can enhance your productivity as seen in a study from Food Research International. 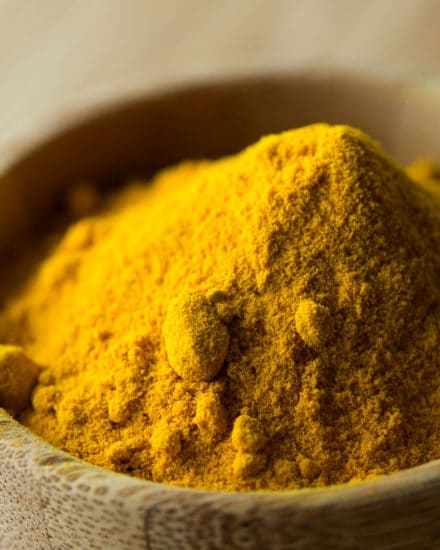 You may recognize this name from your spice rack, but this peppery root has been used in India for thousands of years as both a spice and a medicinal herb. However, turmeric has been receiving a large amount of attention as scientists have been discovering more of its benefits and medicinal properties. These healing properties can mainly be seen in the bioactive compound, curcumin.

Curcumin is a natural anti-inflammatory compound, which supports the body against foreign invaders and repairs any damage along the way. The compound can also boost levels of Brain-Derived Neurotrophic Factor (BDNF), a protein in the brain and spinal cord that is linked to keeping nerve cells healthy. If the body’s BDNF gets too low, the brain is more susceptible to many disorders, such as depression and Alzheimer’s disease.

As the main active ingredient in turmeric, curcumin only makes up 3% of the root. Most studies have found that turmeric extracts, such as turmeric supplements, contain the most curcumin. 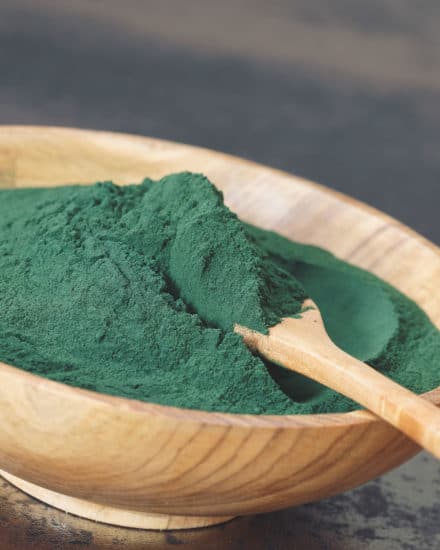 Grown in both fresh and saltwater, spirulina is a blue-green algae that is considered to be the single most nutritious food in the world as it contains high-quality protein that is comparable to eggs and can provide all the essential amino acids the bodies needs to function properly. Spirulina gets its blue-green color from phycocyanin which helps it be a great source of antioxidants to protect the body against oxidative damage that can harm your DNA and cells.

The algae can lower bad LCL cholesterol and triglyceride levels to prevent heart disease, the world’s leading cause of death; reduce high blood pressure; and support weight loss. Since spirulina is a high-nutrient, low-calorie superfood, people have been seen to lose weight without having to compromise their nutrition. 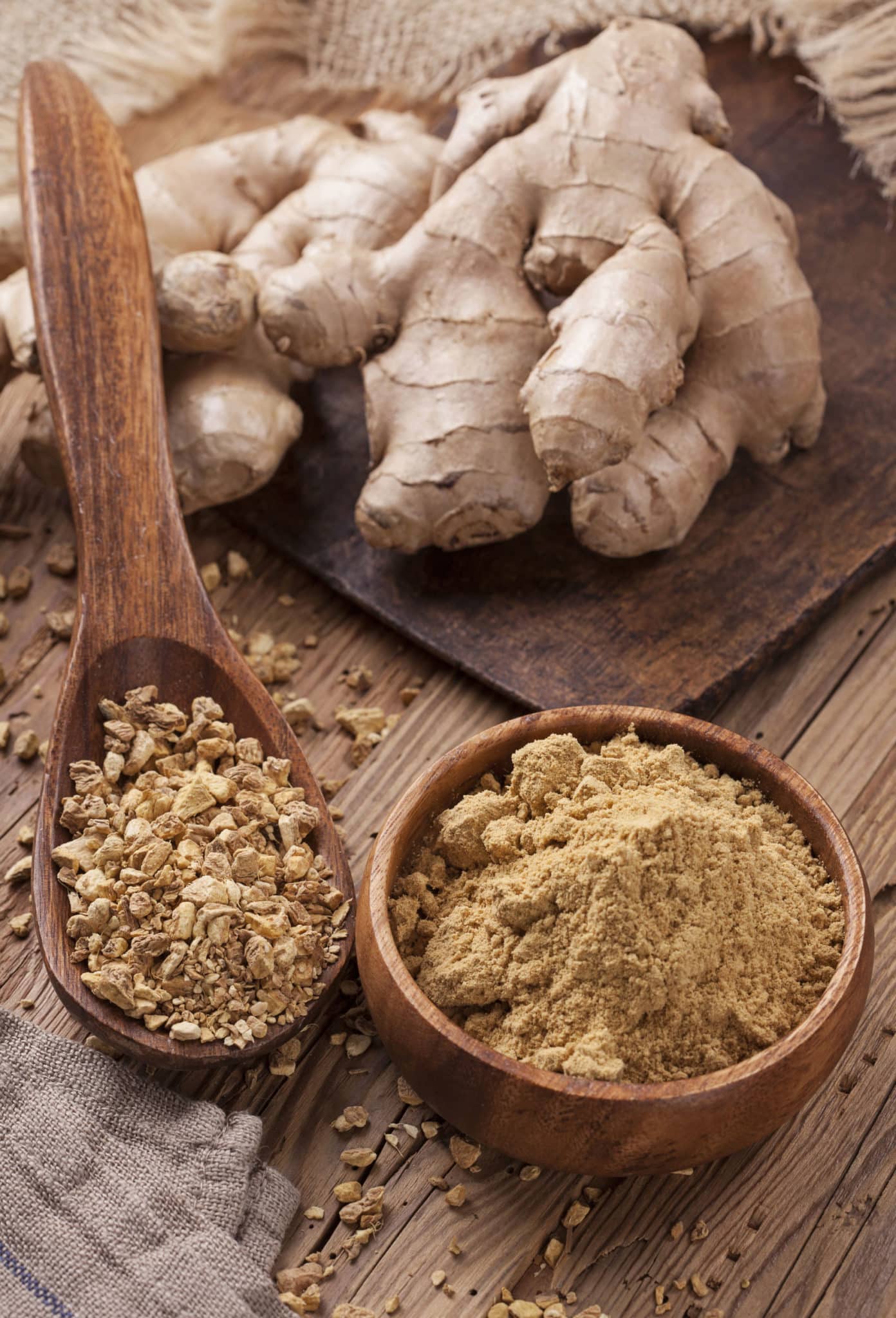 As a popular home remedy for nausea, stomach pain, and other health issues, ginger has been used for both cooking and medicine. Studies have found particular enzymes, such as trypsin and pancreatic lipase, in ginger to break up and discharge gas to relieve discomfort and support movement in the digestive tract to prevent constipation.

Some other research has indicated that ginger can alleviate nausea. A 2010 study examined ginger root supplement powder’s effects on nausea in children and young adults who underwent chemotherapy. The study concluded that the supplement reduced nausea in most people who received it. Another study looked into home remedies to find a correlation among the ingredients used and their effects on the flu. Researchers found that about 69% of those who used herbal medicine include ginger in their remedies.

Kale is the most popular vegetable among this category; however, some other dark leafy green vegetables (DGLVs) also include spinach, swiss chard, collard greens, and cabbage. DGLVs contain many nutrients including zinc, calcium, iron, magnesium, and fiber.

With the global superfoods market aiming to hit over $200 billion by 2025, the demand for superfoods is not slowing down any time soon. And, as this demand continues to grow, consumers will look for more convenient ways to add superfoods into their diets.